His Holiness (Sgt Pope) and (Sgt) Lloyd(ie), flew out on a plane in the wee hours of this morning for some well earned rest and recuperation. It felt strange getting up and not going to the gym with Lloydie at 0600 or seeing His Holiness just coming back from his afternoon run.

Whilst I felt a bit of a jealous twinge as they discussed plans for travelling back and what they were going to do when they got back; I was excited to be working with Cpl Simon Longworth. He is the brigade photographer based in Helmand and works alongside us as the dedicated photographer for 1st Mechanized Brigade.

The excitement was partly because he has been my social media ‘frenemey‘ since the start of tour. Though the competition is a bit one-sided (he regularly kicks my arse on Twitter followers and blog posts), it’s been fun and a bit of a giggle. So I was interested to see what working closely would yield.

Moreover having been doing this job for over a year I have worked with numerous Army photographers and not one of them is alike style-wise or work-wise. It is amazing to see the difference in their creative eyes, you could put ten of them in the same room with a photography brief and get ten completely different sets of photos.

Chaos in the work place

Si or ‘Longshanks’ as he is known, is a disciple of Joe McNally and David Hobby, masters of flash photography and lighting, whereas others in the trade might follow Don McCullen, the famous war photographer. There are also those like Jamie Peters who’s passion is nature.

If you look on the British Army Photographers Facebook page, you will see the true variety of photographer that the Army trains.

It’s not only the style that differs between photographers, but the way they work and take input. I am sure Longshanks won’t mind me saying that he quite likes a bit of chaos in the work place ( chaos = mess.) He says it is a sign of the creative mind…I have my doubts!

Whereas Sgt Ian Forsyth, another former Army Photographer was border line obsessive compulsive! So I look forward to seeing what we create! Watch this space…or follow us on Twitter : @maugris and @si_army_photo

Here are some of Si’s images: 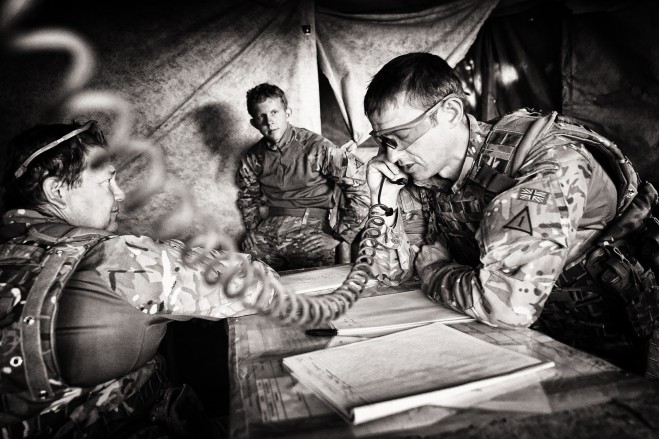 PB Aborshak gets handed over to the ANSF 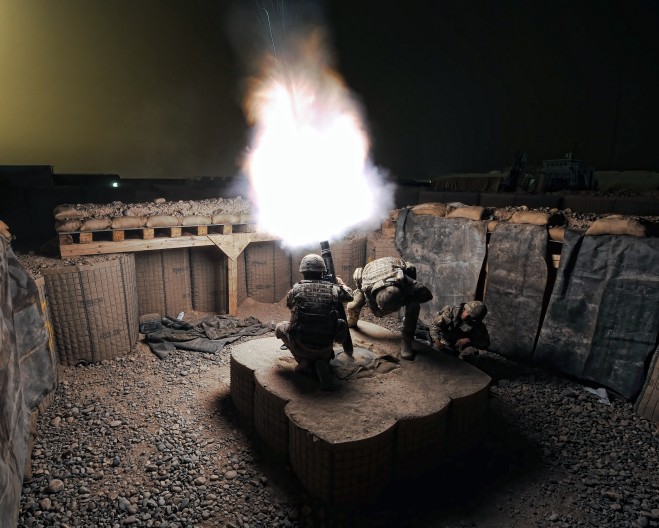 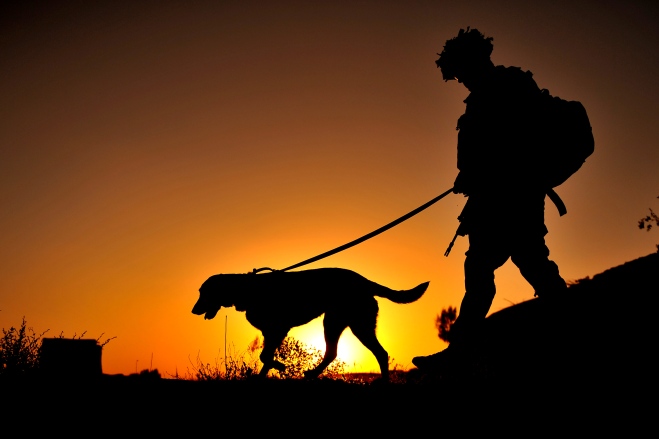 Dog and handler at sunset

4 thoughts on “Chaos and the creative mind”